🎉 Pry is now part of Brex. See how we're enabling smarter budgeting and spending together.

A Brief Guide to CAC Payback and How to Calculate it

They say you’ve got to spend money to make money, but they don’t say how much you have to spend...or how long you have to wait to get it back. That’s where CAC (customer acquisition costs) and CAC payback come into play. CAC payback is a crucial metric for early startups because it helps founders understand their sales efficiency and profitability. It answers the question When will we see the money we’re spending to get customers to come back to us? 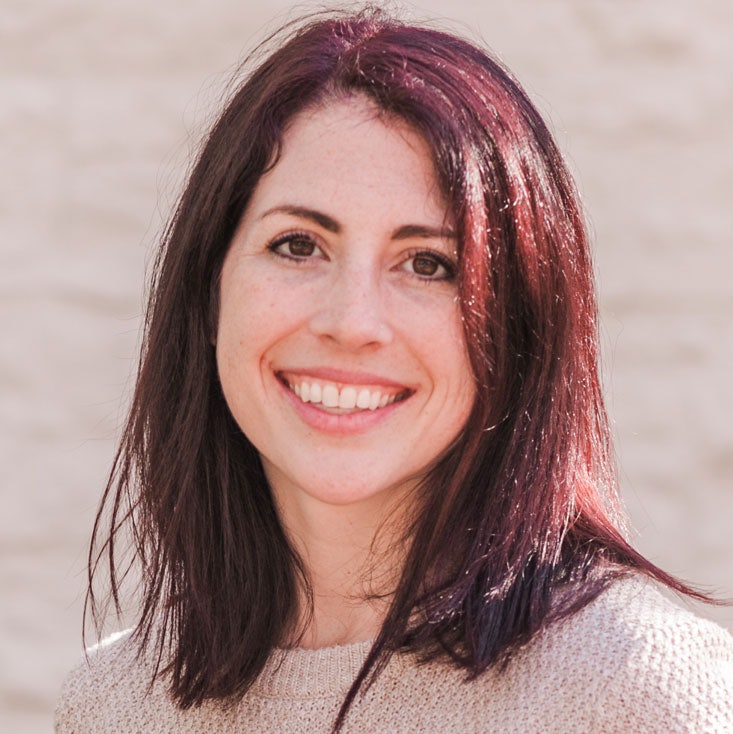 Picture this: your sales leader comes to you and says, We've had a killer year, let me hire two more sales reps and we'll hit higher targets. Do you give him the okay, or do you operate with a skeleton crew to save on payroll? It’s hard to know right away if you’ll have enough cash flow to sustain additional costs before you see a return on your investment.

They say you’ve got to spend money to make money, but they don’t say how much you have to spend...or how long you have to wait to get it back. That’s where CAC (customer acquisition costs) and CAC payback come into play. CAC payback is a crucial metric for early startups because it helps founders understand their sales efficiency and profitability. It answers the question When will we see the money we’re spending to get customers to come back to us?

What is a CAC payback period?

CAC payback period is a sales efficiency metric that measures the amount of time it takes to recoup CAC. In order for a startup to grow, you need to first spend on sales and marketing (S&M) — for example, digital ads. There's lag time after spending on S&M but before receiving customer payment. That lag time is your CAC payback period.

In other words, CAC payback is the number of months (or quarters or years) it will take to break even. It’s also sometimes called “time to recover CAC” or “months to recover CAC." Generally speaking, the lower your CAC payback period, the better.

CAC payback period tells you when you’ll start making a profit, whereas LTV:CAC ratio simply tells you how much profit customers will bring you. For example, even if you have the best possible LTV:CAC ratio, you can’t just hire 1,000 sales reps right now to acquire 10,000 new customers because you wouldn’t have enough cash on hand to pay their salaries. Instead, you need to know at what point in the future — e.g., 6 months from now — your customers will be profitable so you can figure out if you have the capital to get from here to there. That’s CAC payback.

The sooner an early-stage startup can ensure their company is self-sustaining and scaling efficiently, the better. In order to do that, you should focus on CAC payback period rather than LTV:CAC ratio because the LTV:CAC ratio relies on predictable repeat purchases and retention data which an early startup simply doesn’t have yet.

“CAC payback is more important than LTV:CAC ratio. LTV relies on too many assumptions for an early stage startup to be a useful guiding metric. It can also lead startups astray by giving them too much confidence to increase marketing spend. CAC payback on the other hand relies on far fewer assumptions to calculate, and is a more important metric for scaling efficiently.” — Jim Hao, Managing Partner at Reformation Partners

Why does CAC payback period matter?

CAC payback is an important metric because it tells founders, investors, and board members if your company is self-sustaining. It’s also important to a startup’s internal operation because you can use that information to improve your marketing ROI and avoid running out of money.

In some respects, CAC payback period is much like a loan. Let’s say you spend $1,000 to acquire a new customer, but that customer doesn’t pay you back until a year later. That means you’ve essentially tied up your $1,000 in that one customer rather than investing it somewhere else.

“You have a balance or principal amount, the amount spent to acquire a new customer, and an interest component. In this case, the interest is the opportunity cost of monies tied up in CAC that could have been spent elsewhere (for example, new product).” — Ben Murray, Founder, The SaaS CFO

If you miscalculate your CAC payback period — or if it’s too long — you’ll run out of money before turning a profit. If this happens, you’ll have to make drastic decisions in order to recover.

How to calculate CAC payback period

There are several methods of calculating CAC payback period like this one, this one, this one, and this one, depending on your sales cycle and business model. Below is the method we recommend. Imagine you’re considering hiring two more sales reps. You have enough capital to float the extra salary cost for the next 12 months, but when will the extra revenue those reps bring in from new customers improve your bottom line?

Here are the steps to calculate your CAC payback period:

1. Add up your S&M expenses

To calculate CAC, take the sum of your S&M expenses and divide it by the number ofnew customers you’ve acquired during that same time period.

Monthly recurring revenue (MRR) is the sum of all your paying customers’ fees for the same time period. Keep in mind this method doesn’t account for customer churn. You can also calculate MRR using your average revenue per account (ARPA).

4. Add up your total revenue

Revenue is your company’s total income generated from sales.

Cost of goods sold (COGS) is the sum of all your direct production or delivery costs, including raw materials, shipping, equipment costs, and utilities.

Your company’s gross margin percentage is your (revenue - COGS)/revenue x 100. SaaS companies tend to have high gross margins of 60-80%, so you can use that as a benchmark.

A simple way to think about it is the amount of money you spend on customers during a time period divided by the amount you make from them in that same time period. If MRR is $266.67 and your gross margin is 75%, that means you make $200 from those customers. Using the above formula, you figure out that your CAC payback period is five months.

If you have the capital to fund the two new sales rep positions for 12 months, you can go ahead and hire them because you’ll start making money on their new customers during month six.

You should keep a few things in mind when calculating CAC payback. First, to account for annual payments in your calculation, make sure you use a blended CAC formula:

Also, be wary of the time frame you use in your calculations — it should be based on your sales cycle. If you have a long sales cycle — longer than 30 days — you should use last month’s S&M expenses in your calculations or an average of last quarter’s expenses. That’s because you most likely acquired new customers due to last month’s or even last quarter’s investment.

What is a good CAC payback period?

The industry-standard benchmark for CAC payback is 5-12 months, but in reality, it depends on your business model. Here’s how it breaks down:

Keep in mind that with enough runway, you can afford to have a longer CAC payback period and what's sustainable depends on your company's other metrics.

If your CAC payback period is longer than 12 months, you could try to reduce that over time, for example, by pushing for annual upfront payments. That’s likely why many subscription businesses like HBO Max offer discounts for yearly payments. If customers pay yearly rather than monthly, that's better for their business because S&M costs are recouped immediately.

In a dream scenario, annual payments would be greater than sales costs. For example, if your costs are $10,000 and annual payments are $12,000, then your CAC payback is 1 month. If that’s sustainable, you have one of the best companies in the world — a high valuation and lots of investment dollars are coming your way.

Find out when customers will start paying you back

Now that you know how to calculate your CAC payback period, you can try to improve it or raise additional capital if needed.

First what-if analysis? Here's how to create one

Creating a what-if analysis is crucial to good decision-making because it allows you to see the outcome of any given scenario when you change certain variables. It exposes which factors might put your company at risk, so you know where to put your focus. It also fosters investors’ trust because it proves out the ROI of their investment. You should perform a what-if analysis before making any major decision.